Concealed Handgun Licenses in Texas: Everything You Need to Know 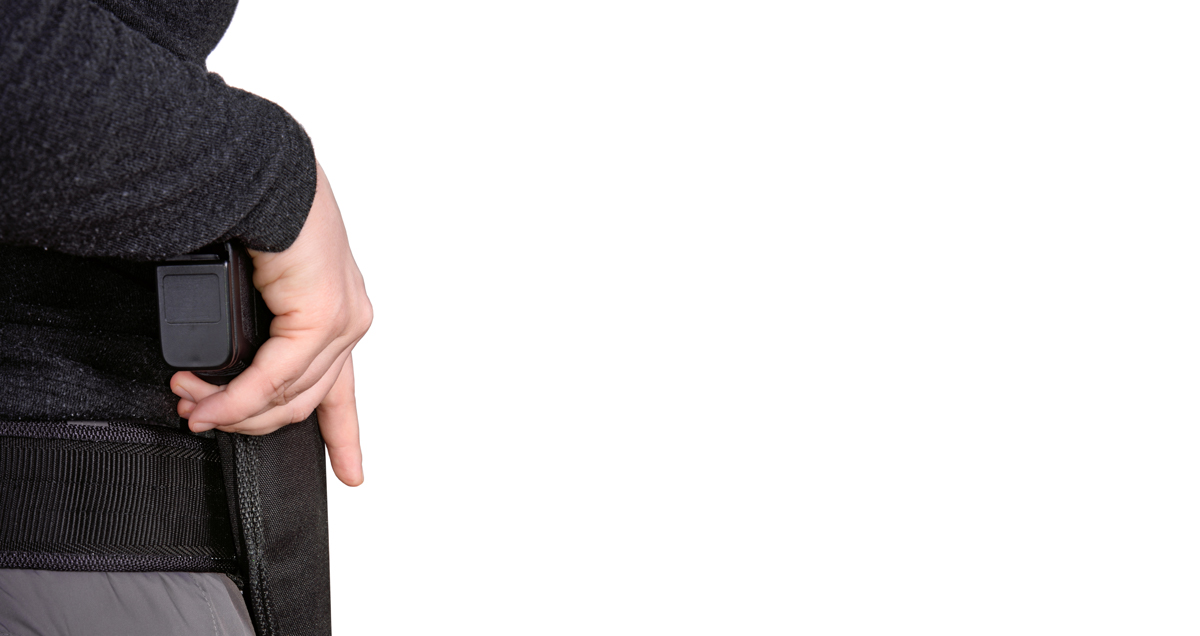 News like these call for the need for personal protection. Gun ownership is one option Americans consider to protect themselves from potential danger. Although, the freedom to own guns is not absolute.

On September 1, 2021, House Bill 1927 was in effect across Texas. It means that if you’re a Texan, you no longer need to register for a Texas handgun license or permit to carry. You won’t have to train or process paperwork to keep a gun.

Who Can Carry a Handgun

The permitless carry law doesn’t mean every Texan can keep a firearm without a license to carry. There are still qualifications to be eligible to carry a handgun.

The law lets people 21 or older carry a gun in public without a permit, handgun training, or background check. But this is as long as they qualify for doing so by law. It means they shouldn’t have a felony or domestic violence conviction.

Permitless carry law allows both open and concealed handgun carry but with limitations. To grant total freedom can result in potential danger. It will then contradict the law’s purpose of providing more protection.

Where to Not Carry A Handgun

The law retains the places where one can’t carry firearms. Prohibition of handgun carry still applies in:

Carrying a permitless gun in these places will earn you police records. It can result in a Class A misdemeanor or third-degree felony. There will be no fine if you carried into one of the banned places but left as soon as notified.

The law permits you to defend yourself against prosecution if no one warned about the carry.

A carry while intoxicated must be illegal unless on your property. The law also allows it in your car or other people’s property or car, but with their consent.

When a state passes “constitutional carry,” you get the same rights as people who carry with a license. In Texas, it’s not always the case where carrying without a permit comes with added penalties.

By posting a notice, private companies can restrict illegal carry. The law considers this warning a good sign. It can be another sign or message that says that carrying a weapon is not allowed.

If you leave as soon as they order you to go, the penalty is a class C misdemeanor and a $200 fine.

Carry is not allowed on government land, and state law has no bearing on federal property.

Foster parents are eligible to own firearms. They can transport their foster kids in a vehicle with handguns.

The law prohibits people with felonies and convictions from owning a handgun. This violation results in a second-degree felony and at least five years in prison. They can own firearms inside their homes five years after their final release.

People with Class A misdemeanor for family violence will earn a third-degree felony.

Finally, people subjected to these orders are not allowed to keep firearms:

They are not allowed to keep firearms until the order expires. Violation of this will cause a third-degree felony.

Can I Still Get A License?

The new House Bill 1927 doesn’t repeal the existing license to carry law. If you are eligible for an LTC, you can still register to have one.

Do you need one? The thing is, people often refer to it as “constitutional carry.” But it’s not always the case because of more limitations that don’t apply with LTC holders.

When a state passes “constitutional carry,” you get the same rights as people who carry with a license. In Texas, it’s not always the case, as carrying without a permit comes with added penalties.

Eligibility Requirements For Concealed Handgun License To Carry In Texas

To have a license to carry concealed handguns, you must qualify with the following:

Check if you think you qualify for all the provided points. If you do, you are now eligible for a license to carry!

Permitless carry of an open or concealed handgun may be legal in Texas but with limitations. It’s still best to own a license to carry to protect yourself and others from potential harm.

Do you want to know how to get your concealed handgun license in Texas? Contact us! We offer right to carry and gun safety courses that might interest you.