The Ultimate Beginner’s Buying Guide: How to Choose a Handgun 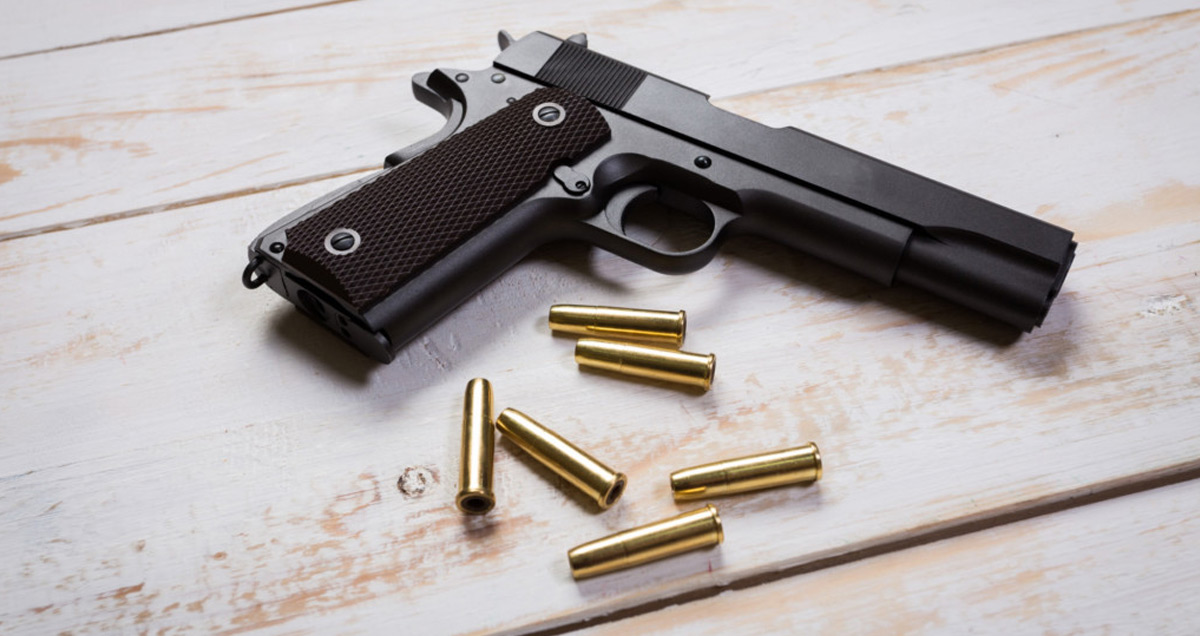 Regardless of the polarized debate regarding gun ownership, it can’t be argued that guns have value in terms of both recreation and self-defense. But, many of those who want to purchase a firearm often don’t know what attributes they should be looking for.

Not sure where to start? Don’t worry, we’ve got you covered.

Let’s take a look at everything you need to know about how to choose a handgun.

What Are Your Needs?

Before you can move forward with the buying process, you’ll need to determine why you’re buying a gun in the first place. As long as the reason stays within the confines of the law, there isn’t a wrong answer.

As previously mentioned, many people purchase guns for defense. Others may buy them to take to the gun range with them on occasion.

Alternatively, there are others who purchase firearms simply to collect them in the same way someone else would collect high-quality shoes.

So, take a moment to determine what your main use for your firearm would be, as it will influence what type of gun will suit your best. For example, some guns are far more practical to use at the range as opposed to keeping by your bedside.

The next choice you’ll need to consider is whether you’d like a standard semi-automatic handgun or a revolver.

For those unaware of the difference, we’ll briefly explore the function of the and what they have to offer.

After this type of handgun is fired, gas pressure is used to load the next bullet in the chamber. After the firing mechanism is cocked, this allows the user to pull the trigger repeatedly until the is no ammunition left in the magazine.

The magazine is a cartridge that slides into the bottom of the handgun that houses ammunition for the weapon. Most handguns carry a maximum capacity of somewhere between 6 and 18 rounds.

The main selling points of a semi-automatic pistol are its notable cartridge capacity, ease of reloading, and its portability when looking to carry it on your person.

Since semi-automatic handguns utilize slide retraction (cocking the firing mechanism), a certain amount of hand strength is required to use them reliably. So, they may not be suitable for everyone.

Additionally, semi-automatic pistols have a soft limit on what caliber of ammunition they can use, as higher strengths may make them difficult to fire consistently.

The staple handgun of Western films, the revolver has a chamber that opens to the side when loading. Depending on the model, it has room for five or six bullets.

After the trigger is pulled, the cylinder rotates in order to move the next bullet in line with the barrel, making it ready to fire.

Revolvers are available in both ‘single-action’ and ‘double-action.’

Revolvers are notable for their ability to handle high-caliber ammunition, making them perfect for home defense. In these scenarios, it’s best to use a double-action revolver to eliminate an extra step before firing.

The term ‘caliber’ refers to the size of the ammunition. As you may expect, larger bullets cause more damage to the target they collide with.

As previously mentioned, there’s a limit to what strength of ammunition guns can fire. So, each handgun has a specific caliber that it works best with.

You may have heard the term ‘.45’ before, which is in reference to a .45 caliber revolver. This name in itself refers to the fact that the revolver is meant to hold .45 caliber bullets.

It’s important to keep in mind, though, that caliber directly influences both stopping power and recoil. For those with less training, having less recoil is a favorable attribute.

For home defense, a combination of manageable recoil and stopping power is ideal. Too high of caliber can prove to be unwieldy for some, while a gun with a low caliber may not perform well in a defensive scenario.

There is something to be said, though, about shot placement vs. caliber. A well-aimed, lower-caliber handgun will accomplish more than a haphazardly-fired .45 revolver.

Test It Before You Buy

It’s imperative that you fire the type of handgun that you’re looking to purchase before you buy it. This is especially true for those who wish to use them for self-defense, as you run the risk of being unable to use it properly when the situation calls for it.

So, taking a trip to a gun range is an invaluable necessity for those who are looking for their first handgun. You’ll also be able to test out different calibers, barrel lengths, etc. to find what you enjoy most.

Additionally, learning proper gun safety is also crucial, as a firearm (even one not in use) is a danger to everyone around it if proper behavior isn’t exercised.

The best way to educate yourself is to attend a safety course, where certified instructors will provide you with all of the necessary information to handle a gun without incident.

Knowing How to Choose a Handgun Can Seem Difficult

But it doesn’t have to be.

With the above information about how to choose a handgun in mind, you’ll be well on your way toward making the decision that’s best for you.

Want to learn more about how we can help? Feel free to get in touch with us today to see what we can do.